Plant a tree in memory of Rev. Carl H. Kearns
An environmentally-friendly option 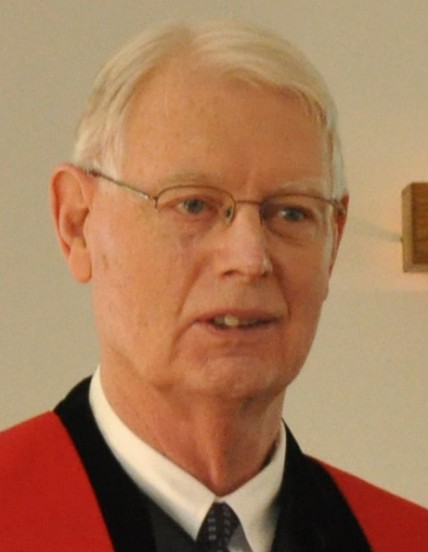 Carl Hugh Kearns, 85, of Bound Brook NJ, passed away on Easter Sunday, April 4, 2021, at the University of Pittsburgh Medical Center, in Carlisle, Pennsylvania, where he had been visiting his son Loren and family. Carl had been battling an illness for the past five years.

Although Carl gave up farming to attend college, he was always proud of his agricultural roots and the family farm in Dry Valley, Lewistown, PA, was always a part of him. Carl was a graduate of the Derry Township High School in 1953, a 1958 graduate of Lycoming College, and 1962 graduate of Drew University Theological School.

Carl was ordained a Minister in the United Methodist Church, in New Jersey. His 43 years of continual ministry included appointments to Broadway/Montana UMC Churches, from 1960-62, Martinsville UMC, 1962-71, Metuchen Centenary UMC, 1971-83, and Bound Brook UMC,1983-92. In 1971 Carl traveled with his family on a 6-week ministry exchange in London, England.  He was then elected by the former Northern New Jersey Conference where he served as the Conference Treasurer and Director of Administrative Services from 1992-2002.  In 2000, Carl was instrumental in serving as Treasurer and Director of Administrative Services during the merger of the former Northern and Southern NJ Conferences to present Greater New Jersey Conference.  He also served from 1989-1993 as Board President of the United Methodist Homes (Communities). Since retirement in 2012, Carl was closely affiliated with the Hagan-Chamberlain Funeral Home in Bound Brook NJ, where he served as a gratis Grief Counselor.

Carl became a certified pilot at the age of 72, and enjoyed restoring and flying his Cessna Skyhawk. He and his wife, Phyllis, enjoyed gardening, grand-parenting and traveling. In his retirement Carl visited 36 countries on 5 continents with Phyllis, and enjoyed many trips in the US with their grandchildren.

A memorial service will be held in New Jersey in the summer at a date to be determined, and as local regulations allow.

Plant a tree in memory of Rev. Carl H. Kearns
An environmentally-friendly option

Plant a tree in memory of Rev. Carl H. Kearns

There is 1 photo available in the gallery

We were part of Carl’s BBUMC congregation and were touched by many of his sermons. I remember he came by the house with some ice cream to visit our son who had had his tonsils out. Thoughts and prayers for Phyllis and the family.

I remember Rev Kearns fondly from BBUMC. Although I had moved away, my parents, Joe and Aline Wankow loved his kindness and compassion; he spoke of both of them with warmth and affection. On the few occasions I heard him preach, I loved his words. He officiated at the memorial/graveside services of some of our family members; most recently our parents. His words were so comforting.  Such a warrior for Christ.  I remember something Billy Graham said many years ago, "Do not grieve for me when I die, I have merely changed my address to Heaven and what glory that will be on that day".  It's always hard (in our humanity) to lose someone this side of Heaven, especially a parent, but we know where he is and should draw strength from that.  My prayers are with all of you.

Carl was at the hospital with my mom when my brother passed away suddenly in 1987.  After the funeral, when everyone left the cemetery, he stayed with Bill while the workers filled in his grave "so he wouldn't be alone."  He was one of a kind.  In the many years since then, he always had a warm hug and a kind word. Prayers and sympathy to Phyllis and his family.

My sympathy and love to the Kearns family.    So many wonderful, memories of good times with you.   Love and Blessings to All.    Marjorie Davidson 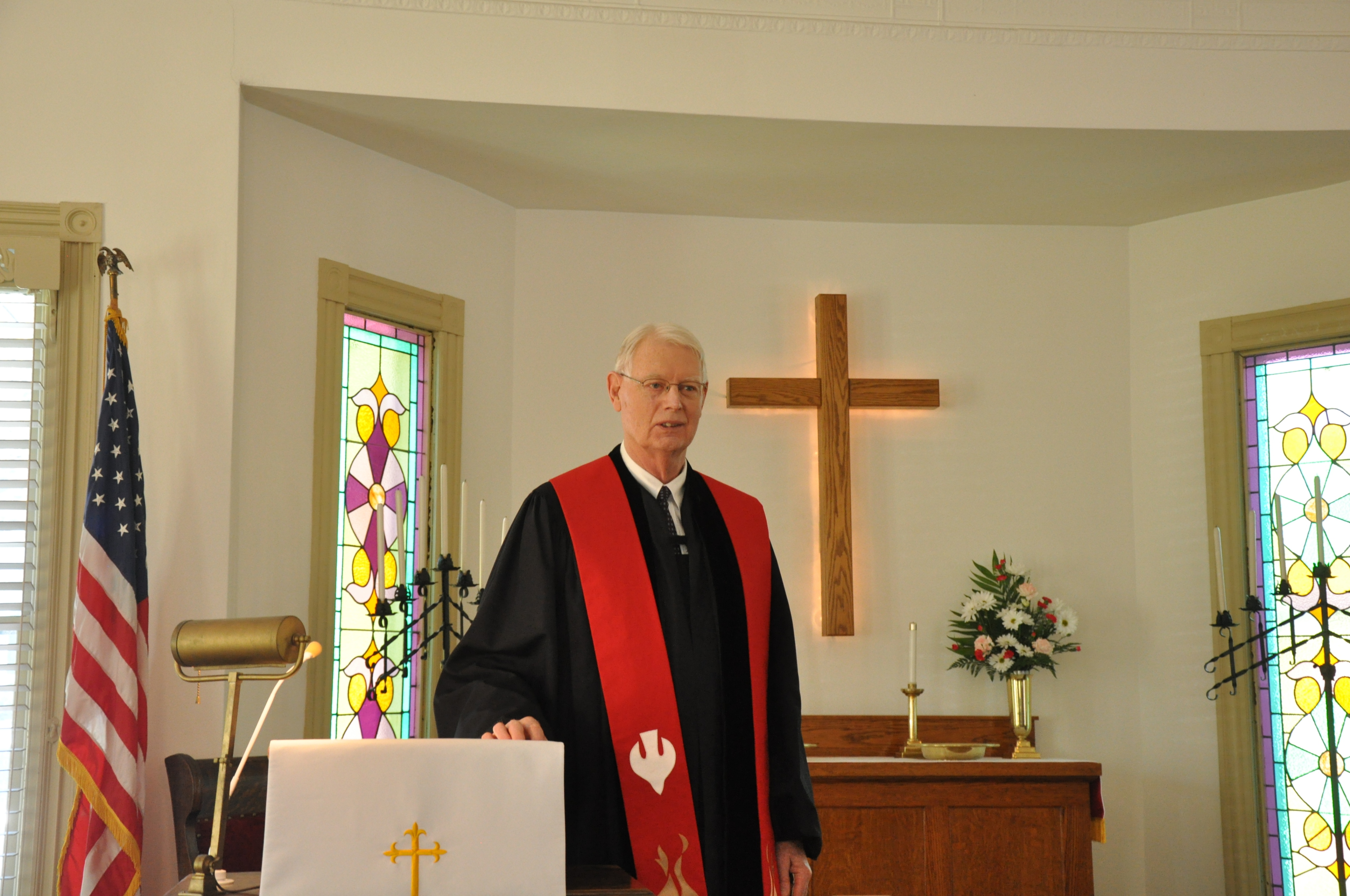 Plant a tree in memory of Rev. Carl H. Kearns